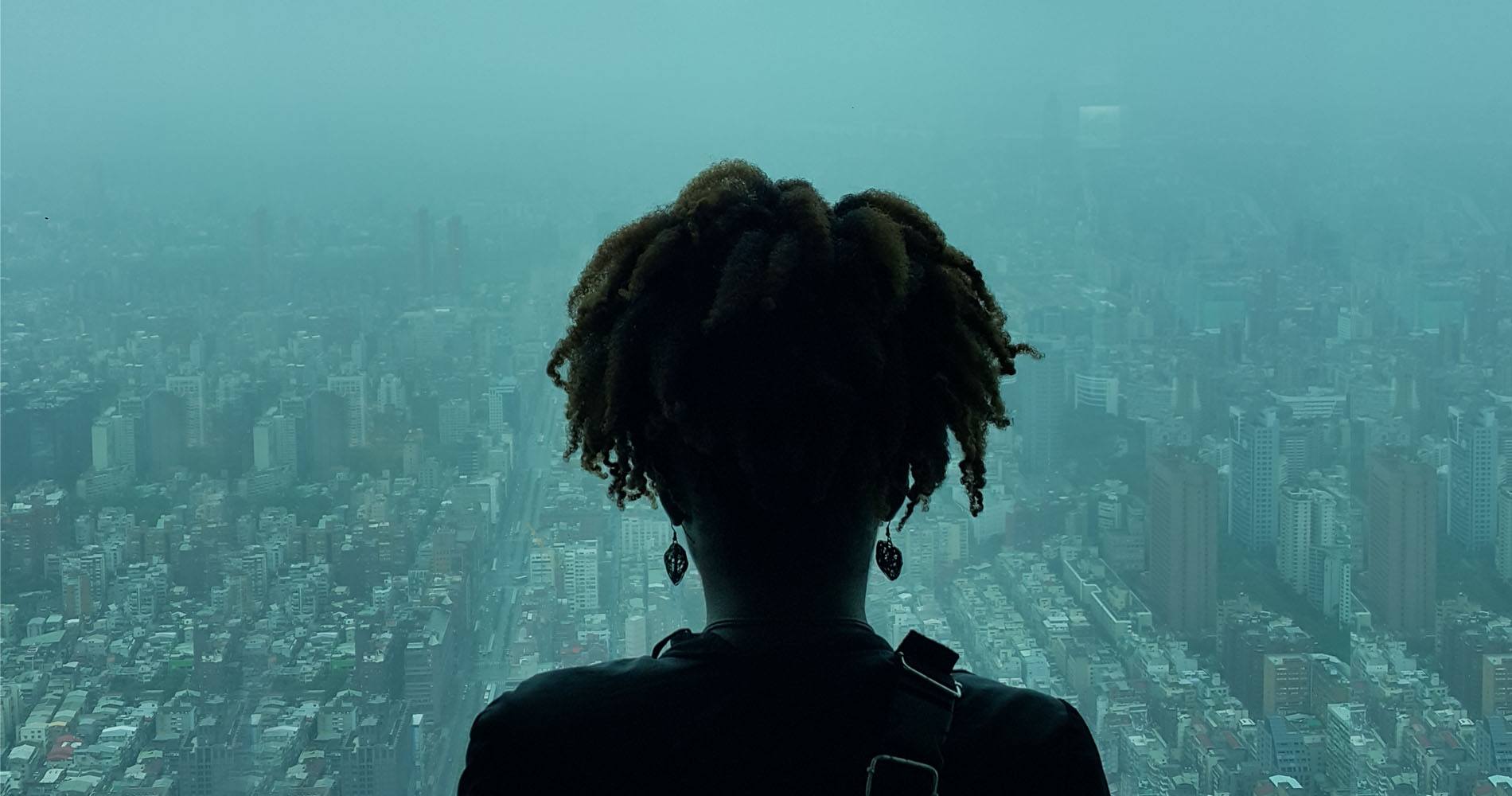 Our past has NO impact on us unless we give it new life each morning.

Sometimes when I get an idea, even before it gets a chance to go through a gestation period, it gets aborted.  Not because it’s bad or irrational or even infeasible, but just because it’s my idea. And historically speaking, my ideas have a tendency to start out with a spark of excitement and then quietly peter out.  Like the time I had this burst of inspiration to write a book based on business principles I learned from watching Gordon Ramsay’s Kitchen Nightmares.
Every time I’d watch an episode, I couldn’t help but marvel at how much advice about cooking and managing a kitchen hit so close to home for us managing a small business. I extracted so much wisdom and solid principles from the show that I got inspired to reach out to Gordon Ramsay’s PR team and recommend that he turn these ideas into a book on business.  Over the years, I had seen him release a slew of books tied to his culinary skills, but it seemed quite obvious that his expertise went much further than that.
At the time, my thoughts were, if a man at the age of 47 already owns 30+ restaurants is currently featured on 6 prime time shows and has a 69% stake in an empire valued at £67 million — you gotta think he knows a thing or two about business – right?  Anyways, I thought it was a great idea, unfortunately I guess they did not  because I never heard back from them. Oh well, I was already onto my next thought –  ‘Why don’t I just do it myself?’.  And, do you know I spent an entire summer? That’s right – watching and documenting every episode of that show.  I drafted an outline, even had a working title – I put together creative little sections, highlighted quotes from every single episode, but then… NOTHING.
Somewhere along the way, I gave up on it.

Giving up became a part of my story

In my eyes, I had a history of giving up.  I quit jobs, left university before graduating and years later even gave up the opportunity to get a post-graduate certificate in publishing (without even having a degree) to start a magazine that eventually ended.  Even when it came to things I was really passionate about like writing…I would leave that unfinished too.  I started a blog, then neglected the blog (yep, the one you’re currently reading :)).  I also have half a dozen incomplete book ideas, unpublished articles, half designed websites etc.  So in the face of all this seemingly impenetrable evidence, I deemed myself a starter, not a finisher.
But, I digress, back to the book. Months passed, it was the end of the summer and I was already having some serious doubts.  I thought “Maybe too much time has passed and no one would be interested”.  At that time, I had written about the UK episodes (my personal favourites) and Gordon had already moved on to the series’ US version. (which in my opinion was way too Hollywood-ized and dramatic, but, that’s another story).
The point is, after investing a whole summer researching and writing… I…gave…up…AGAIN.  (Not to mention the trees that gave up their lives on all the copies I printed and reprinted)
Just more proof to confirm my story – right?
The crazy thing is on the flip-side of this, there were many things I had finished.  I would venture to guess, even way more than I left unfinished. (After all, I was still running my own business after 10+ years.)
Sure, maybe back then,  I had put that other project on the backburner, but that was the past.  And you don’t have to get over the past to start again.  In my case, all I really had to do was pick up a pen.  And alright, yes, Inner Critic, maybe I did choose to end the magazine. But the truth is, in the beginning I didn’t start it because it was solely my passion, I did it to fill a need.  And for a time it did that.  Now, I’m filling other needs and there’s clearly always more needs to fill.

Our past is just that…passed.

Past means, ‘left behind’, ‘came to an end’, ‘elapsed’. That means it has no life until we choose to revive it..
Why are we still reliving that past?  It has passed!  The past doesn’t have an impact on the outcome, only our thinking does. Especially our thinking about our past — that story, doesn’t have to be our story now.
Knowing this, why not choose to remember the flip side of the story? The positive not just the negative. Let’s give THAT new life each morning instead.

Photo is me overlooking the city of Taipei during a typhoon on the 89th floor of Taipei 101. 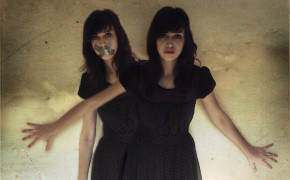