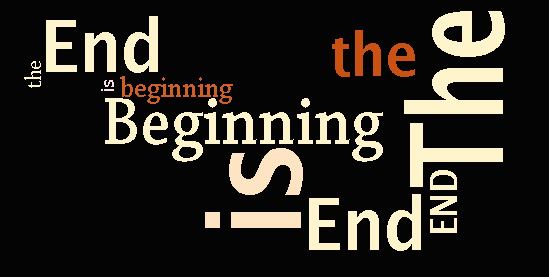 Wow!  So it’s day 30 – I can hardly believe we’re here. Woo hoo!! I don’t think I even have words to express the range of emotions I feel right now. I’ve learned so much about myself through this journey, but most importantly I unlearned a few things too.

I realized that some of the limitations and fears I had were based on things that were no longer true.

Lesson:It’s important to not only assess but reassess your thinking because sometimes…fear is a habit.

I learned that not only am I willing to write everyday, I actually want to.

Lesson: Just because you might struggle don’t stop showing up. Even music would be boring if there were no gaps of silence between the notes.

I also learned that shipping imperfectly is so much better than not shipping at all.  (Seth – my man, you were absolutely right!)

And my favourite insight?

No matter how scary it looks, being in the game is always better than sitting on the sidelines

Thanks everyone for taking this journey with me! Even though this is the end of this challenge, I promise it won’t be the end for you and me…

Now this is not the end.  It is not even the beginning of the end. But it is perhaps, the end of the beginning. – Winston Churchill

Well folks, I’m off now – I’ll be taking a bit of a breather but I’ll be baaaaaack! 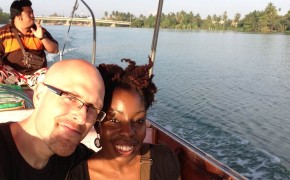 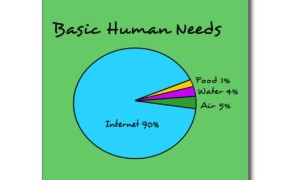 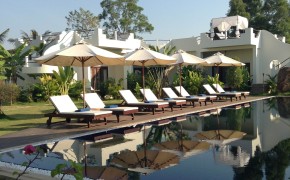 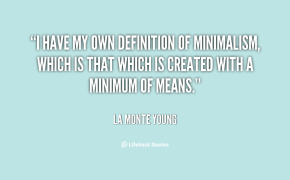 Day 26 – Minimalism: My Definition is this. 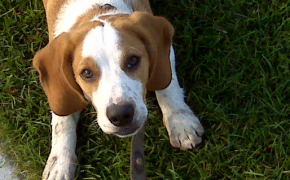 Day 22 – If you could live anywhere